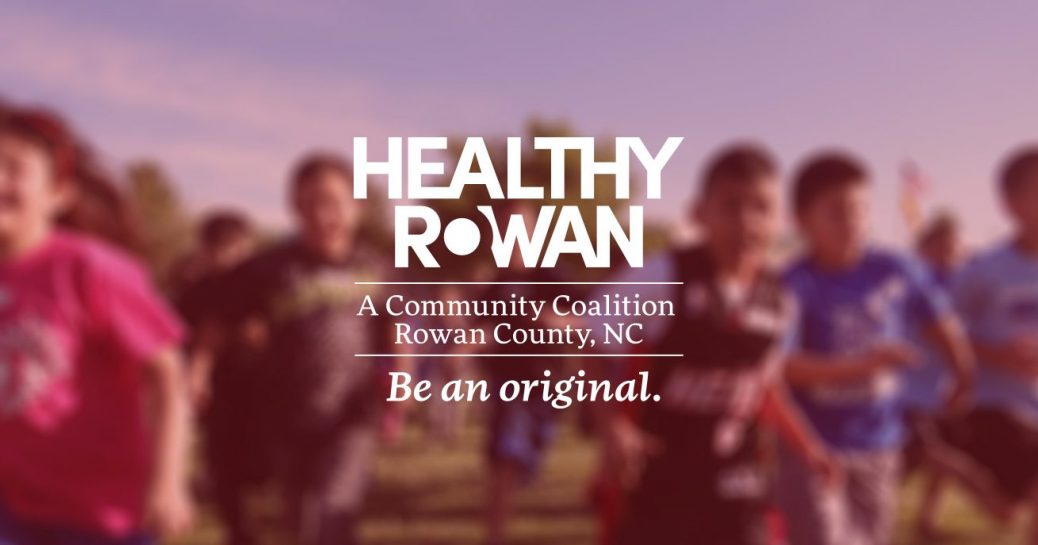 SALISBURY – Visitors to the county fair and Autumn Jubilee may have noticed a couple of health organizations at one booth instead of three this year.

The Center for Prevention Services is a prevention agency that works to take unused and unwanted medications out of homes through the use of drop boxes. Healthy Rowan works to facilitate education and break down communication barriers between different health organizations in the community.

Alyssa Smith, executive director of Healthy Rowan, said it made more sense for organizations to work together around one issue than every organization trying to do its own thing.

“We all have to get on the same page for any movement to work,” she said.

Dari Caldwell, president of the medical center, said a community needs assessment found that substance abuse was a problem for the area.

Caldwell said the collaboration was about helping the community, not promoting the individual organizations.

“We are there to try to meet a community need,” she said.

According to the Centers for Disease Control, overdose deaths that involved prescription opioids, or pain medications, have quadrupled since 1999. More than 165,000 people died in the U.S. from overdoses that related to prescription opioids from 1999 to 2014, with more than 14,000 deaths in 2014.

“Today, at least half of all U.S. opioid overdose deaths involve a prescription opioid,” the CDC wrote on its website.

Nancy Litton, program manager for the Center for Prevention Services, said the organization aims to change the culture around prescription medications.

Litton said many people are used to keeping their unused pain medications in the house. Many know not to flush the pills down the toilet because it may contaminate the water supply, but they do not know how to dispose of them.

Through a partnership between the Public Health Department and law enforcement, there are nine drop boxes that people can use to get rid of unwanted, unused and expired prescription and non-prescription medications.

“Nobody’s asking ?” Litton said. “You just put it in and go about your business.”

Smith said removing the prescription drugs from the home reduces availability to other household members, which is important because opioids may be a gateway drug into heroin use.

Novant Rowan Medical Center is part of Project Lazarus, a nonprofit organization that also works to prevent medication and drug overdoses. Caldwell said the hospital tries to do its part in preventing opioid abuse and overdose by doing things like cutting down on overprescribing pain medications.

“It may not be the most popular thing, but it’s the right thing to do to prevent death,” Caldwell said.

Representatives passed out brochures and information about behavioral health issues, drop box information and how to access the heath care system at a table at the fair and Autumn Jubilee. The representatives also had the opportunity to talk with people one-on-one.

“You just can’t miss the chance to engage with people who are just at the fair,” Smith said.

Litton said her organization would have difficulty getting information into different places without help from other organizations like Novant Health and Healthy Rowan.

The main goal is to decrease death, illness and other complications, emergency room admissions and emergency medical service calls.

Caldwell said she always looks for the chance to work with other organizations to help the community.

“We really believe in collaboration and think that’s the key,” she said.

In Rowan County, drop boxes can be found at: